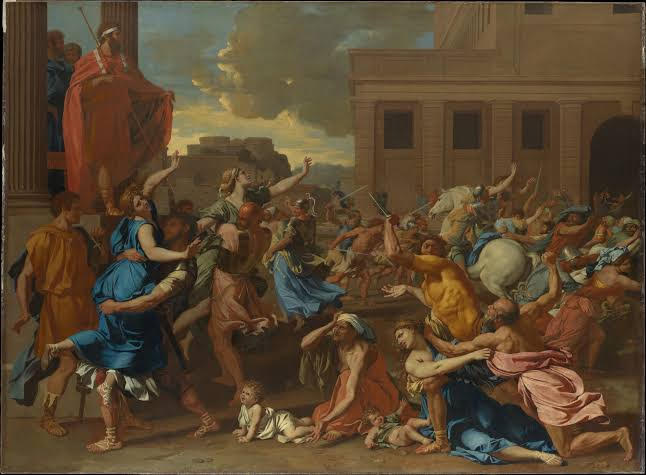 Rape in Rome: Didactic Violations of Chastity and the Continuation of Roman Society by Indigo Coulson 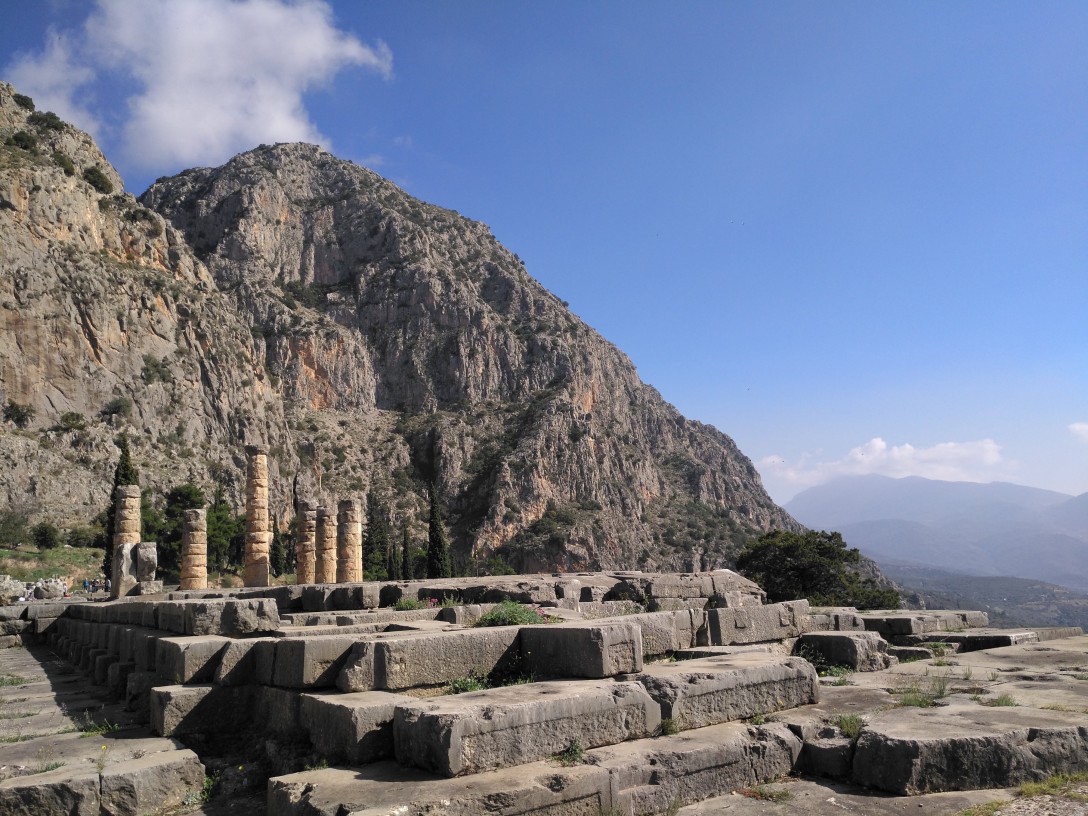 The oracle at Delphi, defined as both the response given to a question and the person (priestess) who gives the response, was believed to be the vessel through which the god Apollo spoke. By acting as the voice of the Gods, the oracle had a profound influence on the culture and politics of Greece, particularly during the height of the oracle’s power between the 6th and 4th centuries BCE.